3 things I would love to see on Zwift

Here is a brief list of things I would personally want on Zwift, if you have any other ideas, leave a comment below!

The first feature/thing I would love to see Zwift implement is a new world/route every few months. After riding in the same places over and over again, it is less interesting every time. Hopefully in the coming weeks we will see Japan/Tokyo that was rumored last month. Keeping a balanced number of worlds is also important because if there are too many worlds not many riders would be in each. What do you all think? What route would you like to see? 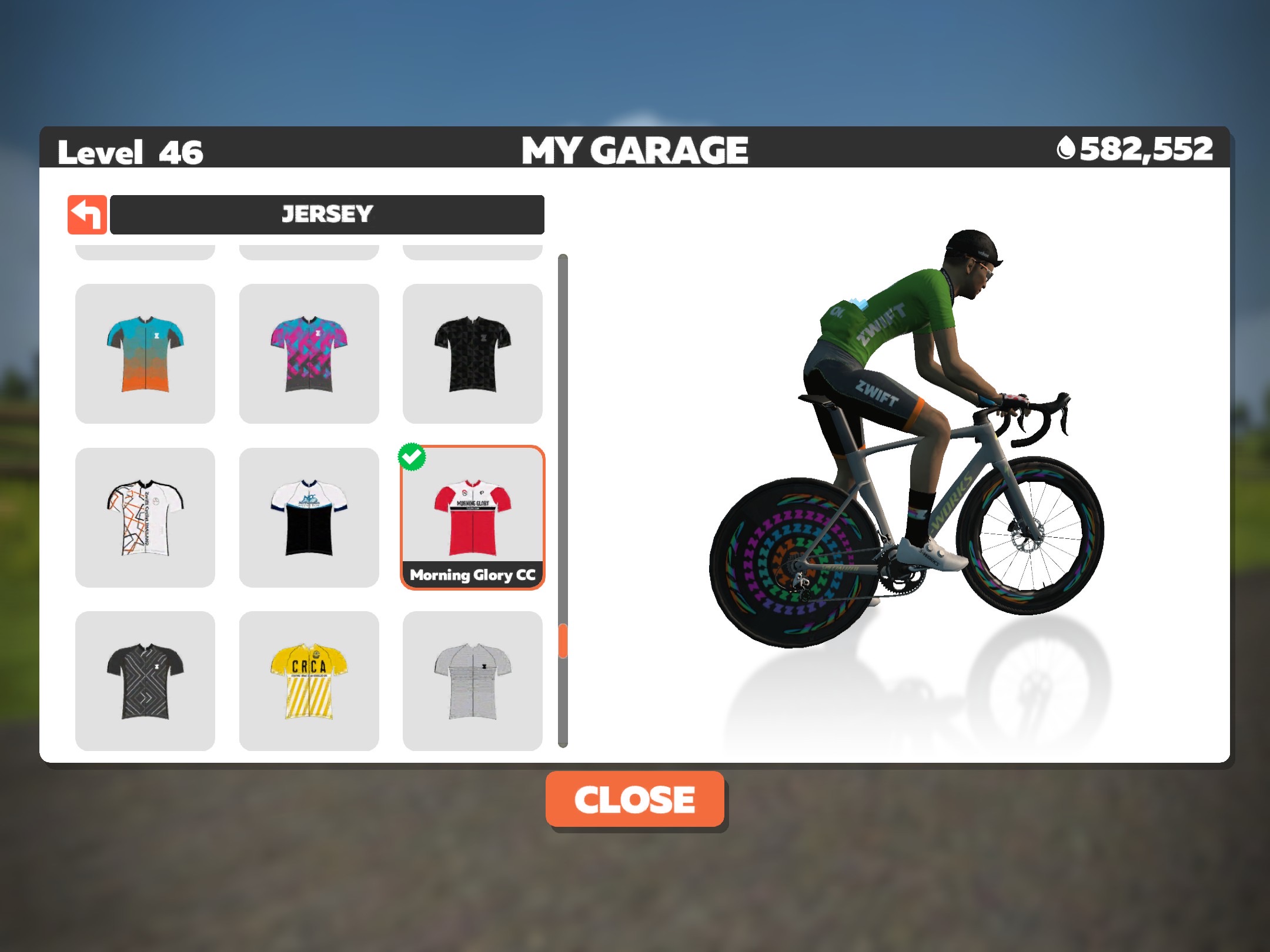 The second feature is a better clubs feature. One that is more for clubs and managing clubs rather than more of an event editor. It would also be awesome to have an invite all in a club for a private club event, like a meetup but one that starts in the pens like a typical event that you would see on the official calendar. This would limit the requests for new events on Zwift. The meetup invite limit would also need to be increased to maybe 2-3 hundred because there are lots of large clubs out there that run events. 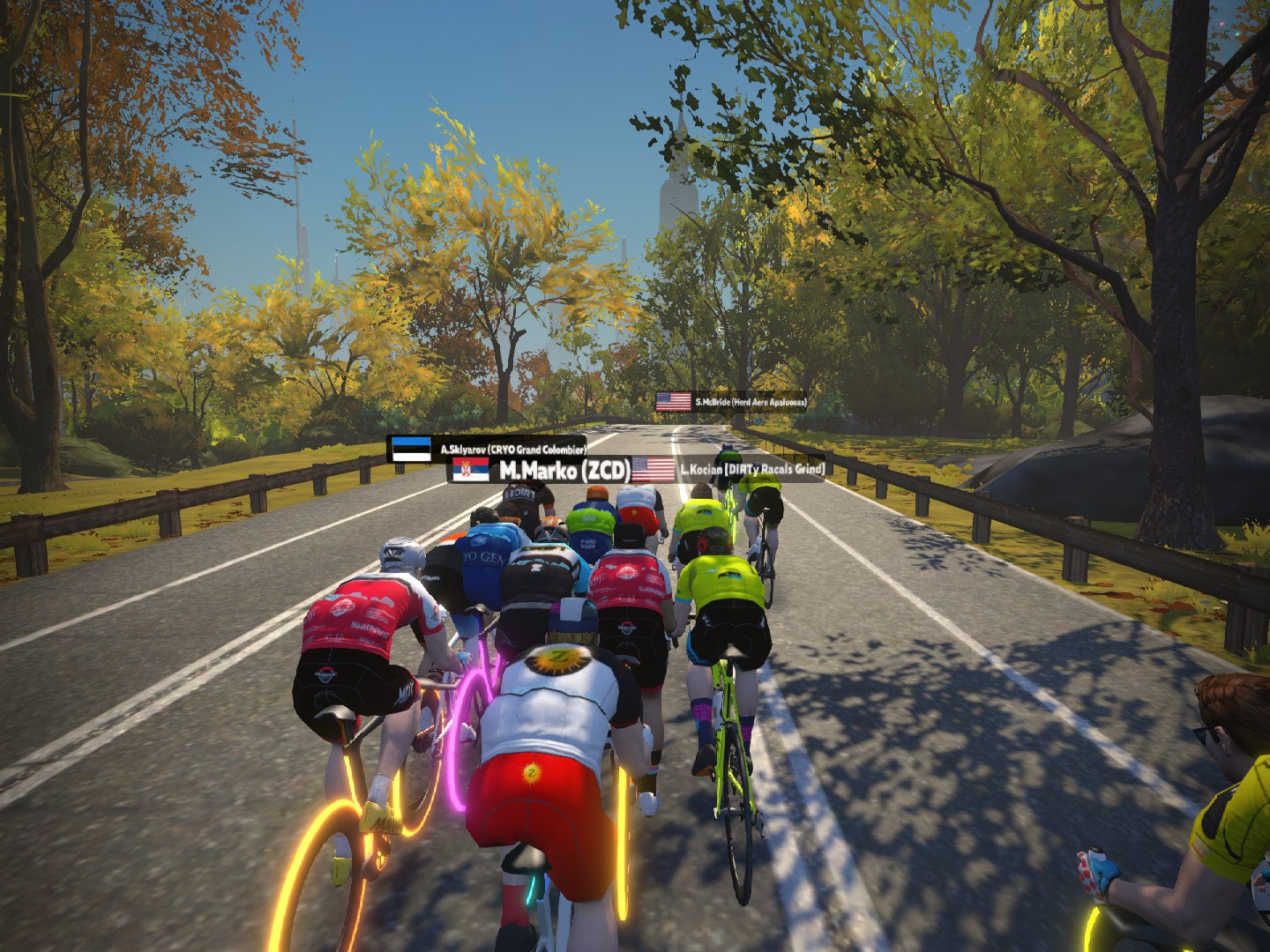 The final feature would probably be a feature that would allow riders to see other riders power stats and all the stuff that can be seen on Zwift Power but built into the companion app and built into the Zwift app so that there can be more features added on like auto categorization which is a feature almost all racers on Zwift. This would be a very helpful feature to help stop sandbagging and cheating. There are many things that can be implemented into the companion app like the ability to view badges, and the drop shop, all in the companion app.

These are the three feature that I would choose if Zwift were to choose 3 to add to the game. Thanks for reading! Any disagreements? What are your thoughts/3 features that you would like to see? Leave a comment below!