All about zwifts new routes

Just last week Zwift came out with 4 new routes and 4 new little strips of land. Here are some pictures and an overview of what it is. There is basically one new little strip for each part of Watopia, one new jungle part, one new part new epic KOM, and 2 parts in hilly loop area. Most of these strips are pretty short and they are kind of just short cuts. In an article I wrote recently Article. I talked about how I think that there is a possibility that these are just parts of what we might see in the future. Overall my favorite part of the update was the jungle part of the update, even though it is the jungle and it is slow, I still really enjoyed the jungle part. Also it is very likely that we see another update containing a new route that is even longer than the Uber pretzel, maybe a route that goes over every road in watopia. Here are some pictures of the new routes! Let me know what you think zwift is going to do with these new shortcuts in the comments! 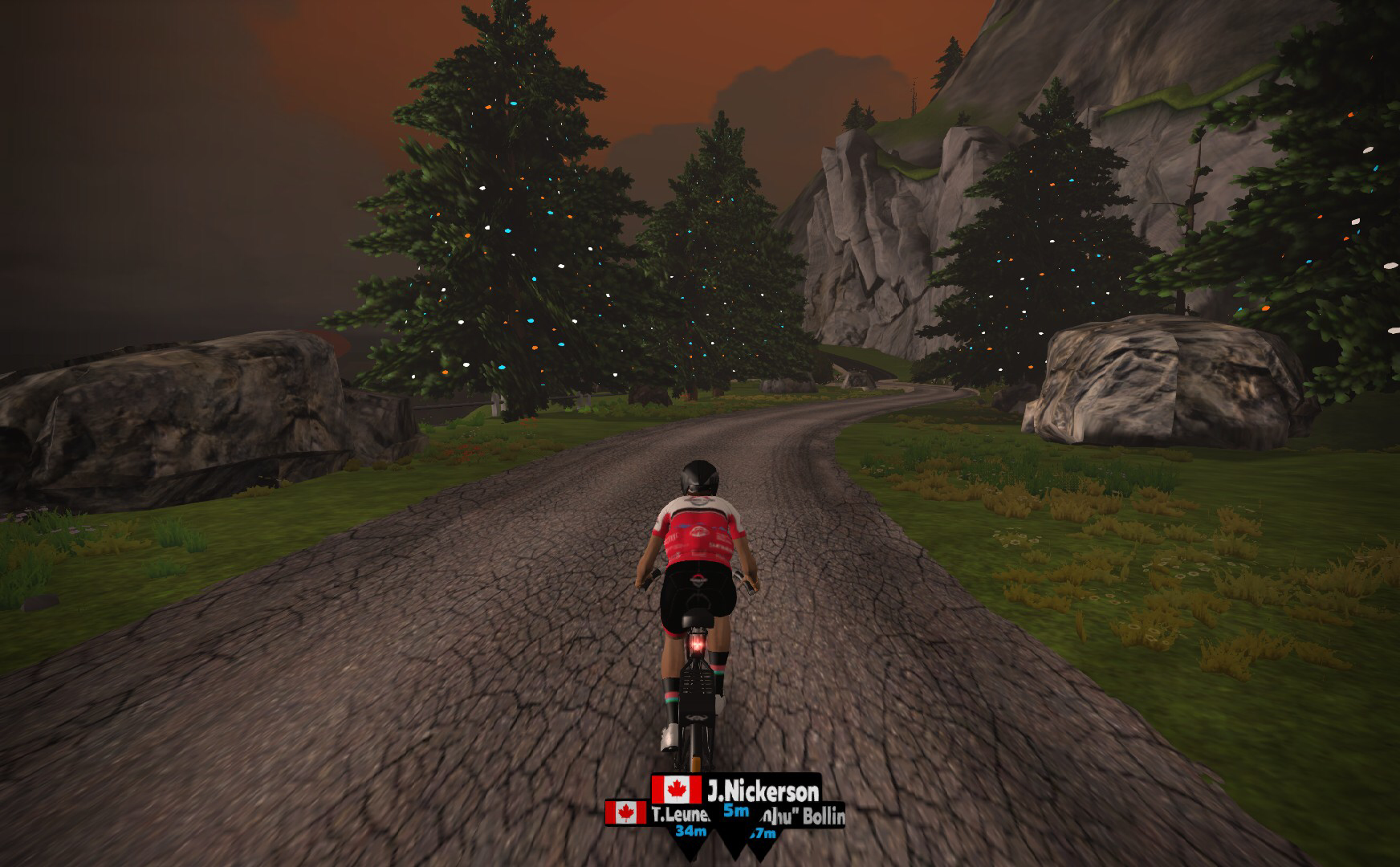 I haven't tried the jungle shortcut but it looks interesting.