Zwift has been holding back on releasing boost mode, clubs, and Anti Sanbagging. I have recently noticed that every hour or so there are a few ZHQ beta races. Most of them trying to the anti sandbagging feature, but a lot of them testing out boost mode. This is the first time that boost mode has been available to the public without special invites. It is very likely that zwift will be finishing up a few final touches and bug fixes and then releasing these features later on. I have also heard that clubs will be expanding soon. Let me know what you think about this below! Ride on! 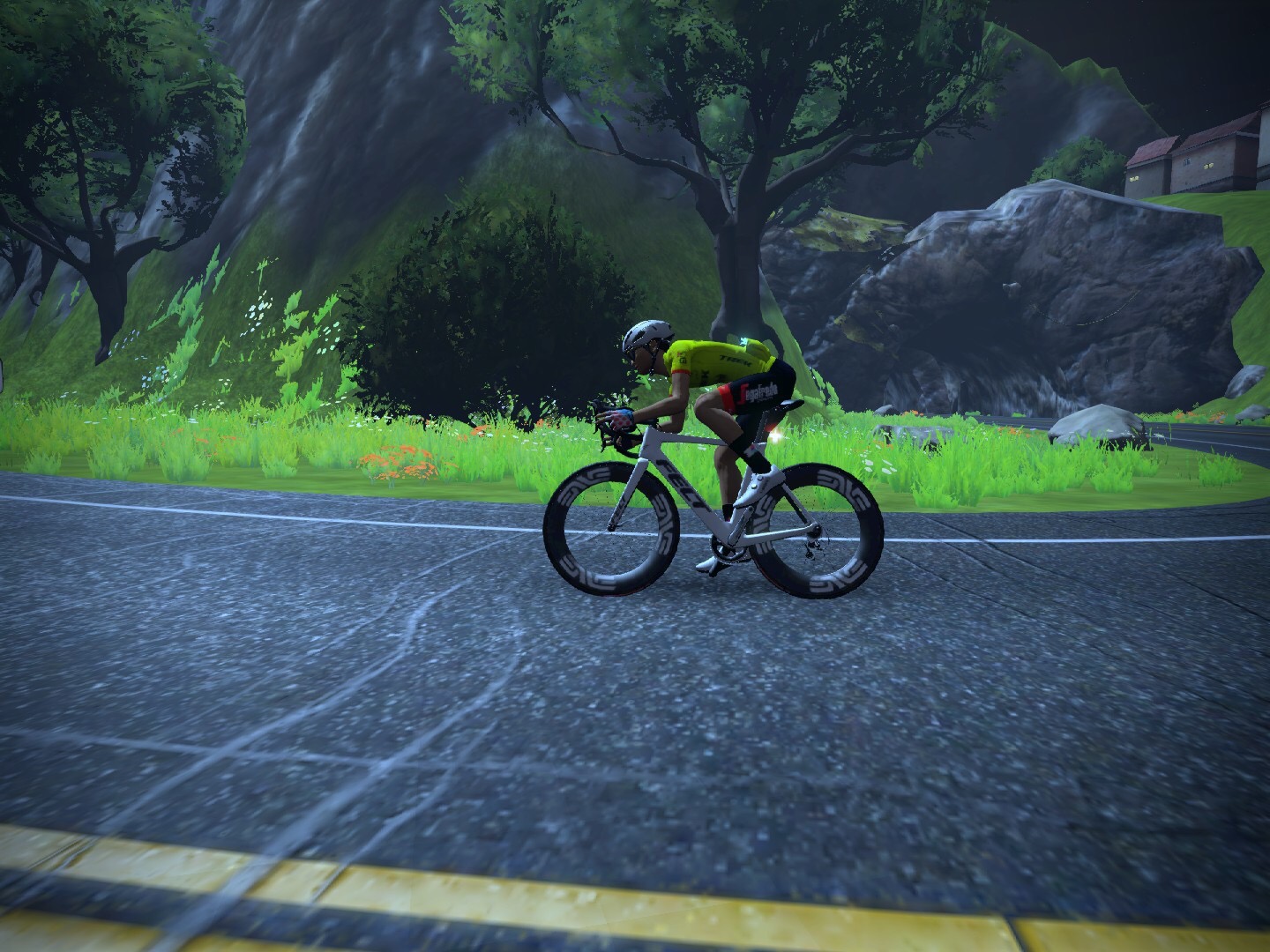 Lol, I hope that they will release it. We've been waiting for too long.

lets keep our hopes down, until the day it really comes out. Lol just kidding, this points out everything that proves its coming soon