We recently added the Wahoo Kickr Core to the family of trainers at our house. I ran a few tests after calibrating and setting it up. There is a ride graph sample with the Kickr Bike, Kickr Core, and Tacx Neo 2T. All doing the same route, same resistance. I don\’t have a power meter so I cannot compare accuracy, but I can say the Wahoo Kickr Core feels pretty accurate! Below you fill find an assortment of different pictures, some from unboxing, and others with data graphs. The wahoo kickr core comes at $899. The trainer goes up to 16% incline and has a max power of 1800 watts! Since none of us get over 1000 watts, this was not an issue. The data graphs are still processing and will be uploaded shortly. I couldn\’t find a data set of all the same route but here are just some samples from each of the trainers on different routes. 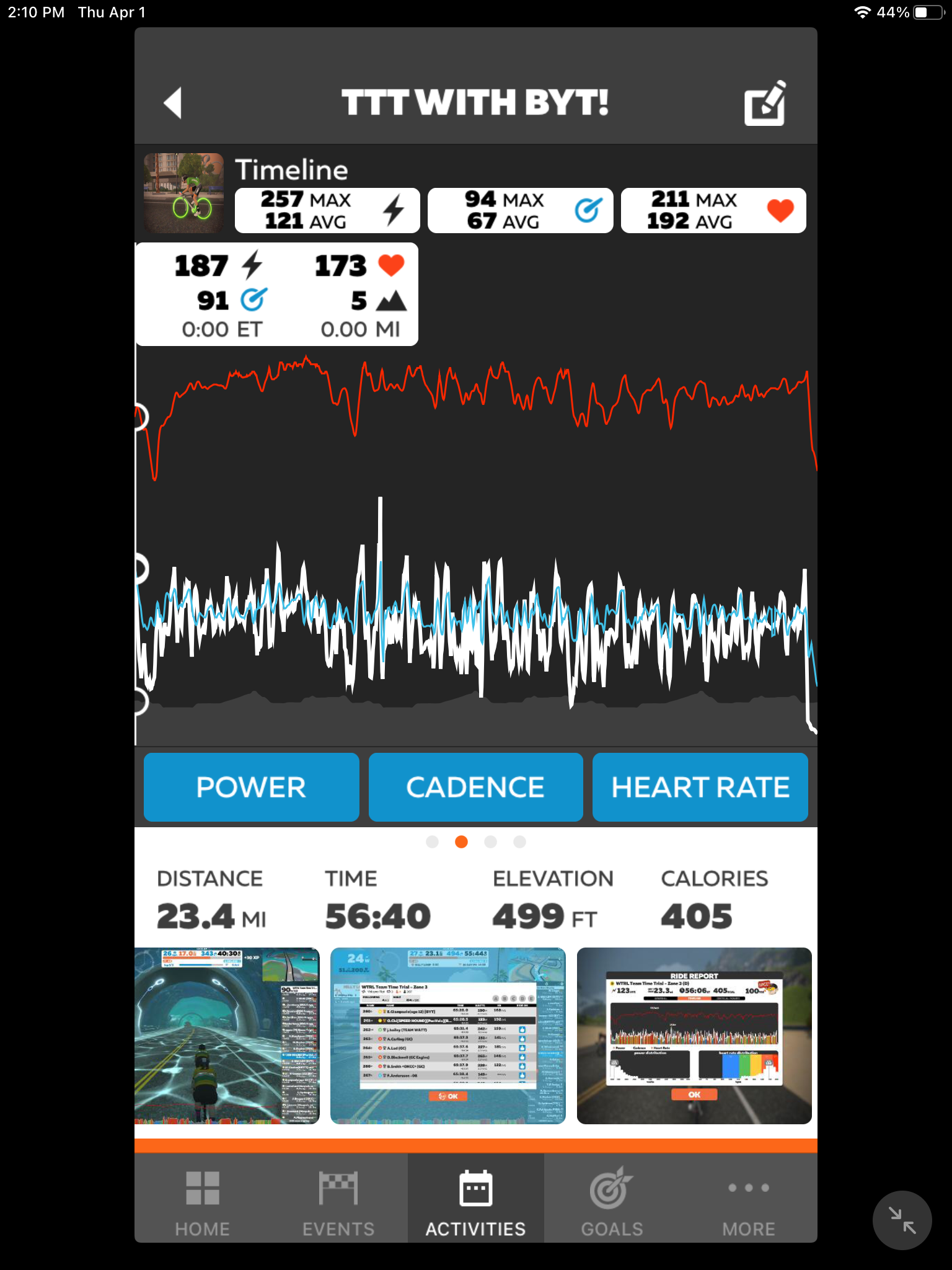 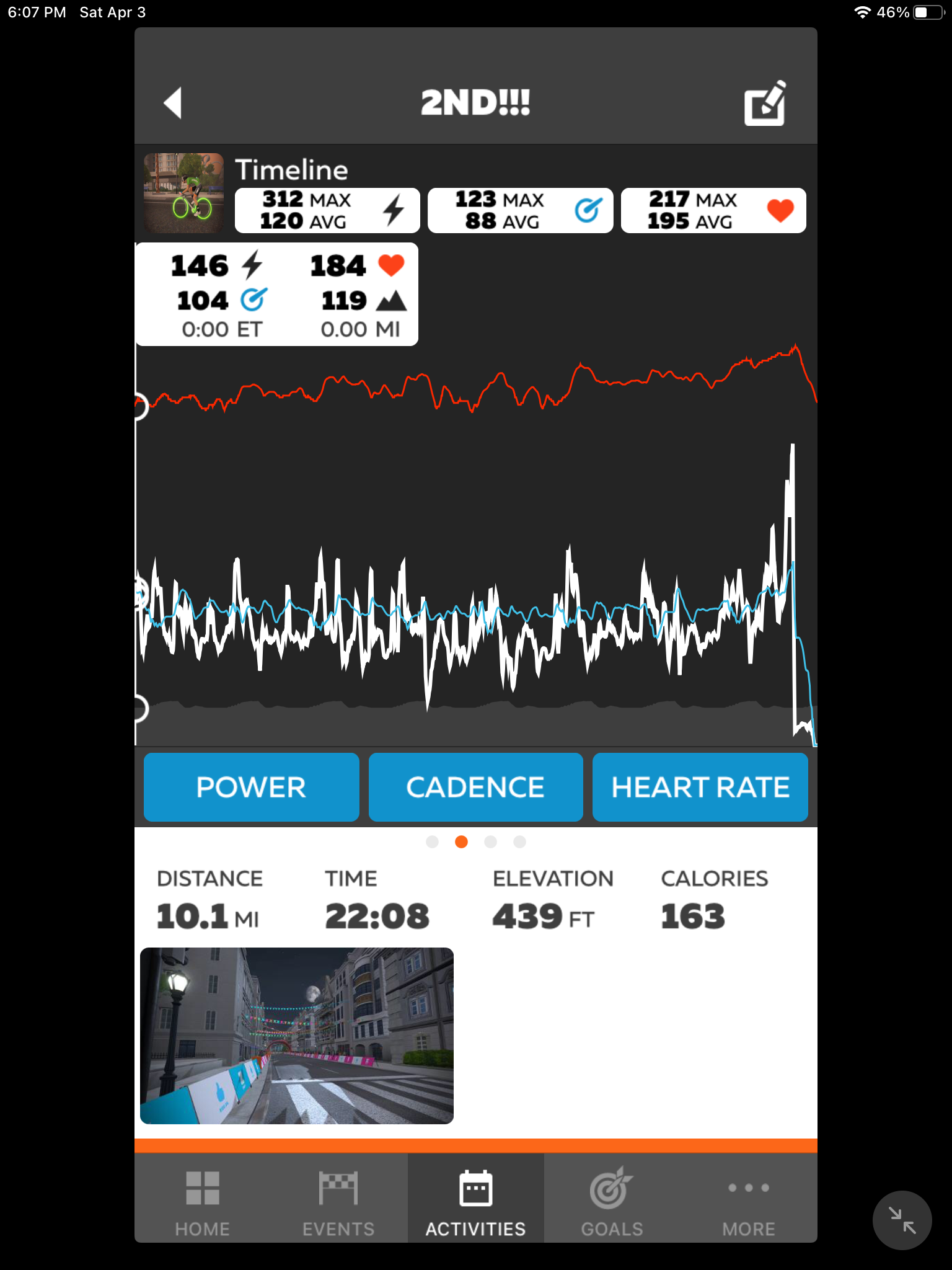 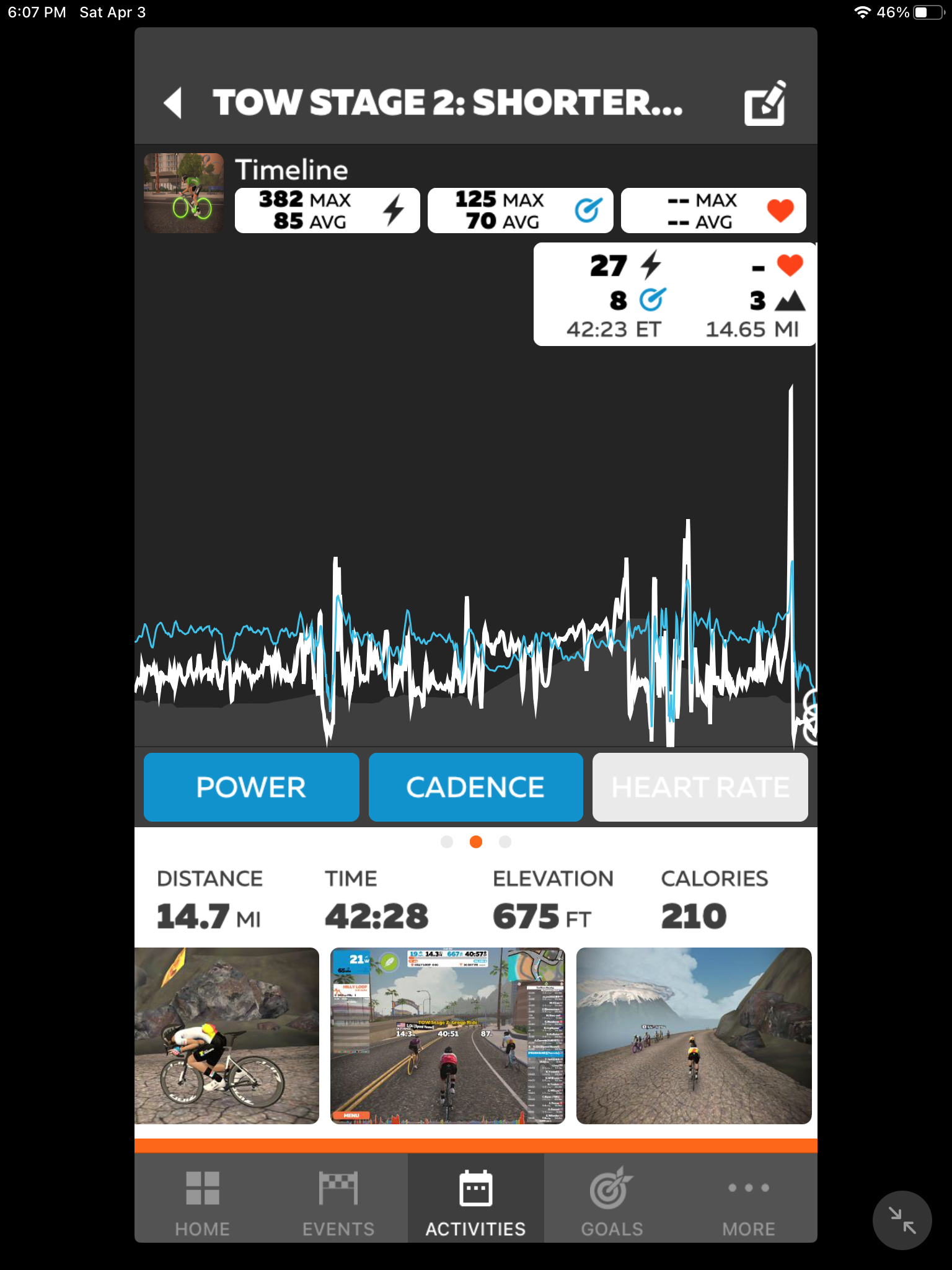 This trainer is a great trainer considering the price, it is pretty much a kickr 18 that doesn\’t go to as high of a gradient. So far we have not had any issues with the trainer, There is also a noise comparison between the wahoo kickr bike, the Tacx Neo 2T, and the Wahoo Kickr Core. We got the Kickr Core from our local Sports Basement which gives you a 10% discount for all of your purchases if you join the \”Basementeers\”. We put the trainer through numerous tests, including races, sprints, and easy rides. I did not have any issues with the trainer over reading power like some other riders had, but the one thing that I hadn\’t done in a long time was calibrate a trainer. Since we own a Tacx Neo 2T and a Wahoo Kickr Bike, we do not need to calibrate and do not even have the ability to calibrate. Here are some pictures of the setup, (images will be added shortly.) 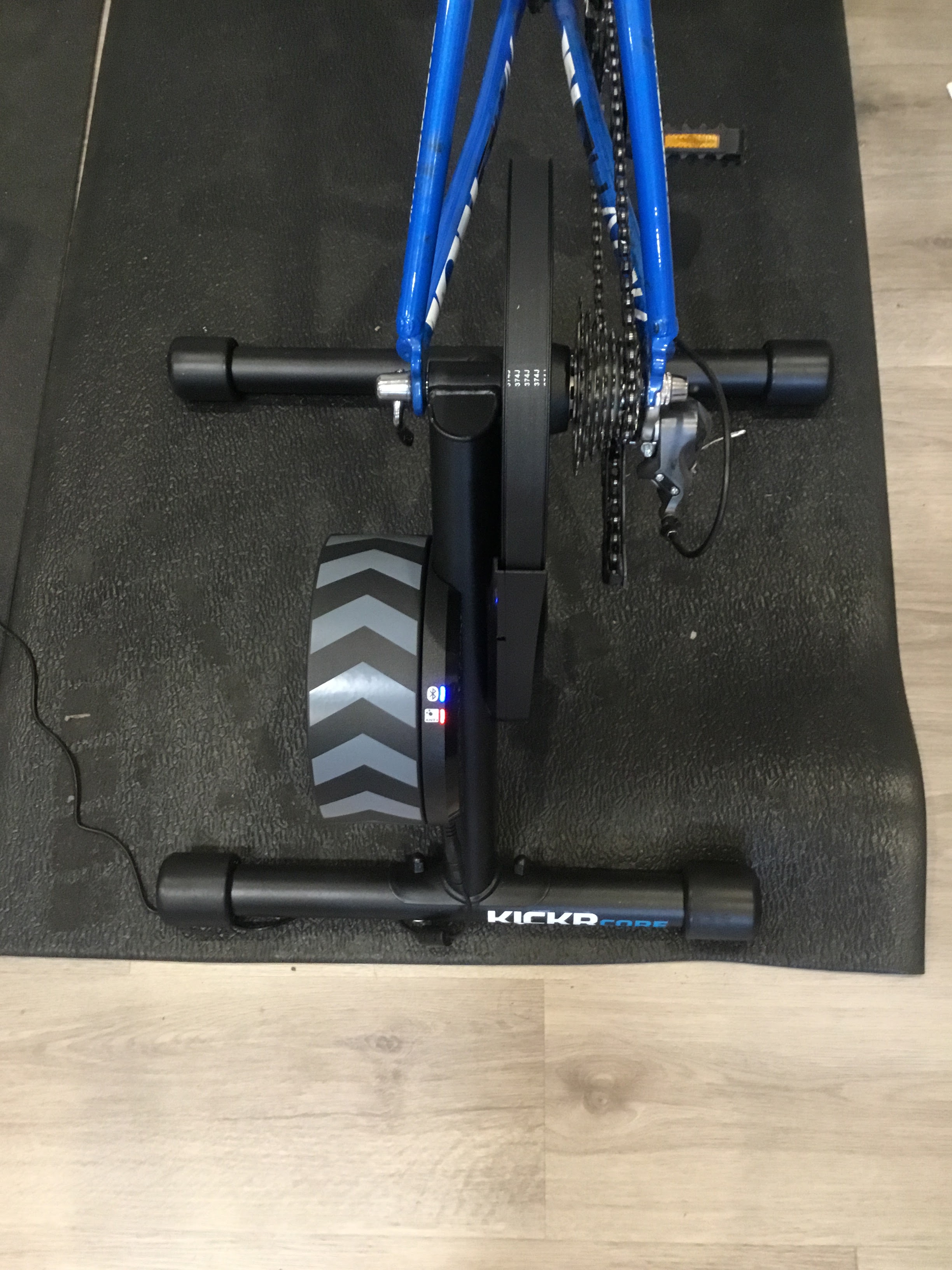 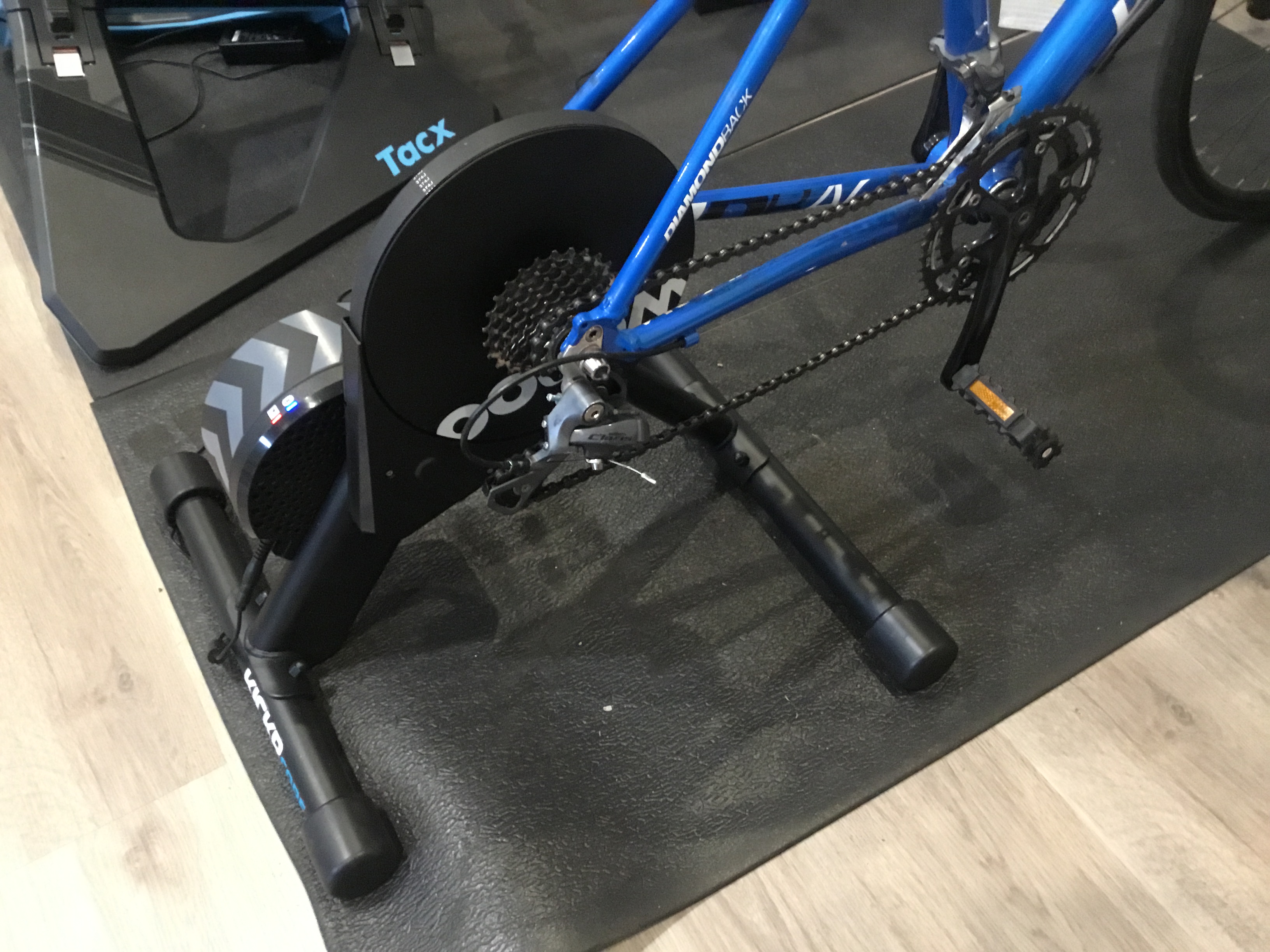 The overall ride feel is great and it is very smooth and quiet. There is the faintest hum but majority of the noise is coming from the chain and cassette which need to be replaced. We had some trouble getting an 8 speed cassette on the bike but other than that the trainer has been amazing!