Just earlier today, Wahoo released their first watch. Previously they have made trainers, heart rate monitors, and bike computers, and some other sensors. People have been talking about a wahoo watch for years. It has finally been released. Here is what wahoo has to say about their new product! “The real magic of RIVAL is that we were able to take everything we have done with the ELEMNT bike computer and create a perfect parallel, giving triathletes and runners the same ease of use that cyclists have had access to since 2016,” says Chip Hawkins, founder of Wahoo. The review of the product is already out on DC rainmaker and many other websites! Check it out! https://www.dcrainmaker.com/2020/11/wahoo-rival-multisport-gps-watch-review.html 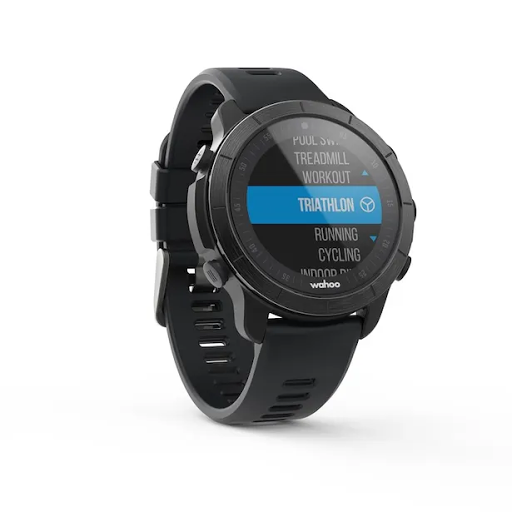