What could be in the Mid-February update?

The rumored mid february update is supposed to be out in the next few weeks. Here are my guesses on what we could see in this update. I think that there is a 90 percent chance that they will include the Colnago V3R in this update. Could it be the fastest climber? We will have to wait and see. Another bug fix that should be released is the watt bike steering issue. Also the notification that bluetooth devices are still connected issue on iOS. I think that a possible feature that could be released is Anti sandbagging. This is very likely because it has been in Beta for countless months. I do not think that there will be any major features just because it is an update in the middle of the month which zwift normally would only do if there were fixes/features that they really needed to get out before the end of the month, like the iOS bug and the Colnago V3R. 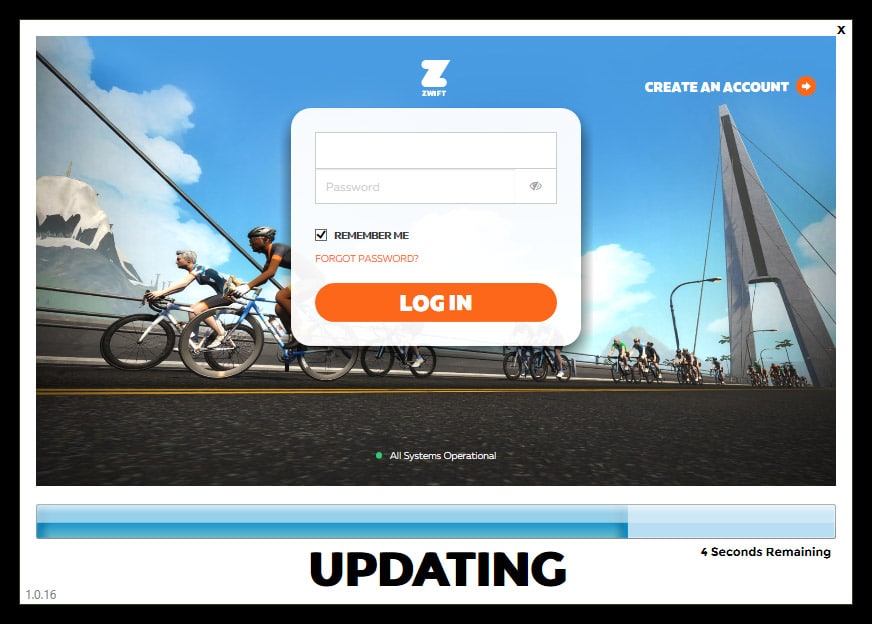 Yeah, I think that there could definitely be a new world coming soon.

Although, I could be totally wrong. Just because they haven't updated much in awhile makes me think that maybe they r working on something big.

I am guessing that all of that along with a new world, steering for Stages bike, and maybe some perfected New Al dynamics will all come out late March