Zwift just dropped their monthly update containing many cool features!  As usual there is the long list of bug fixes and minor improvements, but onto the important part! Last month Zwift released the save without exit feature which was awesome for many riders. This month the main feature is the ability to turn the HUD on and off, heads up display. I\’ve dove into that in another post that you can find here: https://www.zwiftforkids.com/2021/03/zipp-353-wheelsets.html. I have put together a video demonstrating the new feature of turning the HUD on and off(this link may not work because it might still be processing(update: still uploading the video, link will be available shortly check back soon! While you are waiting for the video I have put together a step by step guide on how to turn it on and off.

Zwift has also released a new bike(ish) and wheelset. The wheelset is the new Zipp 353s, these wheels are pretty much a more aerodynamic zipp 202 wheelset. The new bike is not really a new bike just an updated version of the Giant bike which costs 745,000 drops much more than the previous model. Zwiftinsider is currently testing that so look here for the resultshttps://zwiftinsider.com/. Here are some pictures and things that I found interesting from this release! Here is the link to the forums post where you can discuss with other Zwifters on this recent update:https://forums.zwift.com/t/game-update-april-21st-2021/547381/2. Another article explaining HUD mode is here:https://support.zwift.com/en_us/using-the-heads-up-display-rJepA4beS. I also have a tutorial down below. According to Zwiftinsider something new and fresh will be coming out in May! 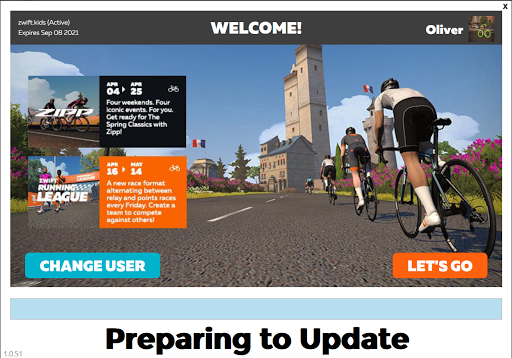 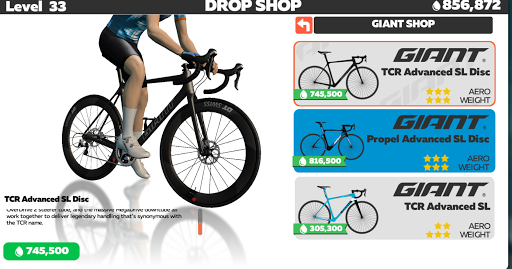 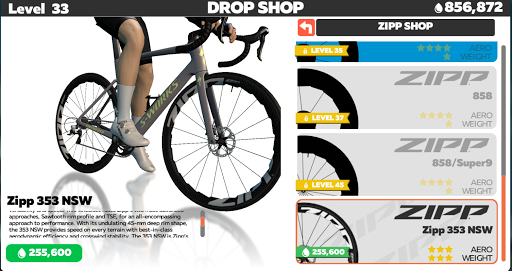 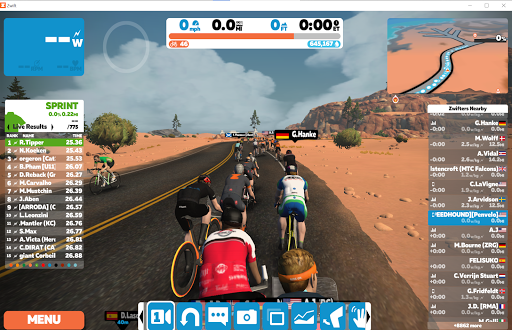 Then you will be greeted with a new screen showing you how t use the HUD on and off mode. Riders who use a computer will see this after dismissing the screen. 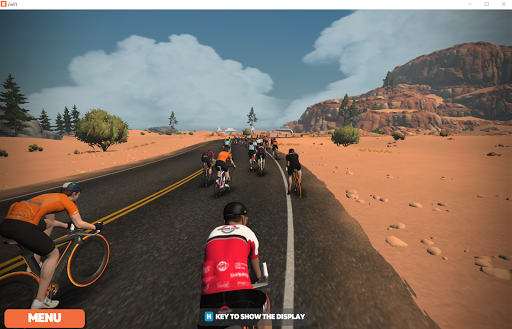 Please share this blog and article with others! I would really appreciate it! Anything you noticed that changed? Leave a comment below!

[…] The April update contained a pretty minor feature, the ability to turn the HUD on and off, so you can really soak in the scenery in Zwift. This can also make for a more exciting race experience. The update also included the Zipp 353’s and the Giant TCR Advanced SL Disc. To read more head over to this link: https://pursuitcyclingforkids.com/2021/04/21/zwift-april-update-released/. […]

Just cannot update on my PC Windows 7. Says updating, then Applying updates then goes around in a circle and repeats. Deleted all files, rebooted PC emtied history etc etc nothing works. Having to go back to using my old Tacx videos

Just FYI you commented the same thing 3 times. Yeah, it would definitely be nice to see how much distance remains in a route, and how many badges left.