In the recent years every summer Zwift has done a classics series. The classics series usually consists of 1 race in each of Zwifts worlds, they are solo races. This year Zwift is partnering up with WTRL to make the Zwift classics series even better! WTRL has put on other events such as Zwift Racing League, WTRL team time trials, and more! 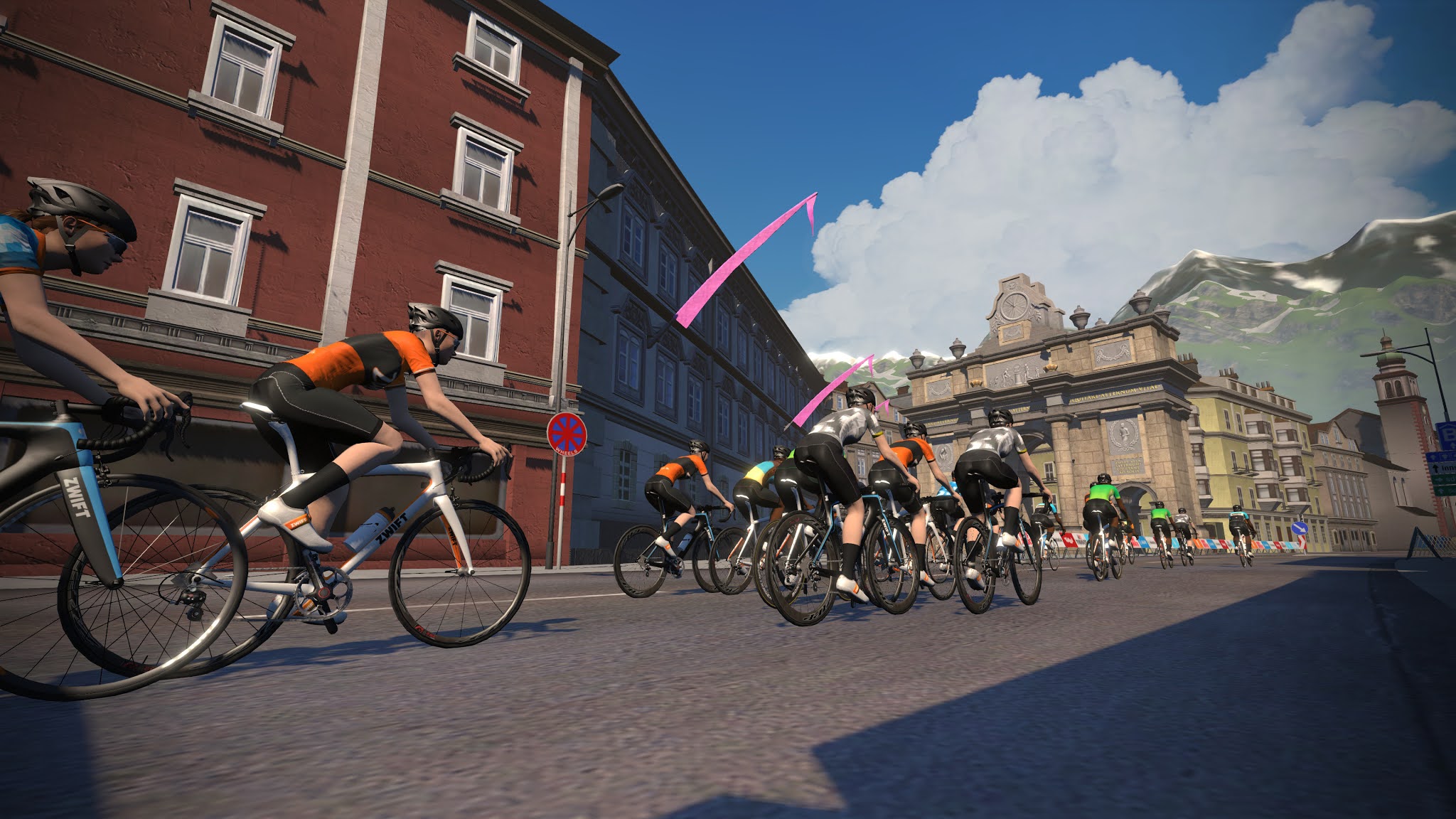 The races are usually less than 10 miles long, maybe 1 or 2 laps of courses at most, depending on the course. Last year this was a very popular event especially with lockdown at it peak in most places. That was when I first started doing Crit City races. Races that can be seen in this series are, one lap of the UCI Harrogate course, 1 lap of the Richmond UCI course, 8 laps of crit city, 2 laps of Innbrukring, 1 lap of Bologna, and more! It is highly likely that we will also see a race on the new Yumezi world that was released in late May. Zwift community live will also be broadcasting these races. Just like last year there will be a Pro-am series where the pros will battle it out on the same courses as the community. This post will be updated shortly with event links along with the courses and distances of each race. Look out for more information being released soon! The courses are listed below(distances remain unknown). For more information on this event please visit wtrl.racing. 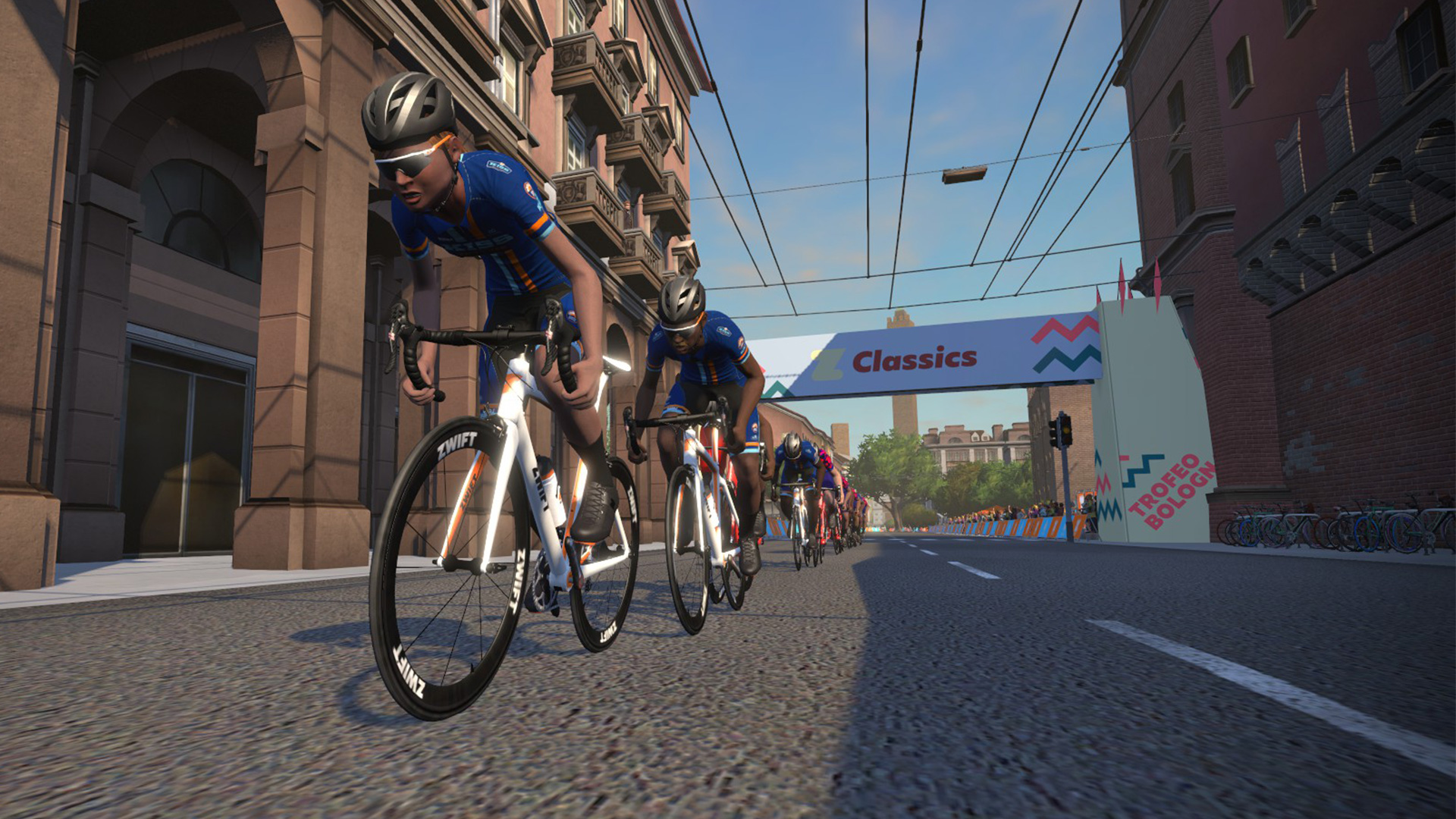 Zwift has also revealed that they will be using a new Auto Categorization feature that is currently being tested.