This week I was back to normal in the Zwift Racing League race. Our team barely had enough to race with 4 riders. I was hoping for some sprint points and maybe a podium. This wasn\’t my kind of race because it was so flat so I was just hoping for the best at the start. I managed to get a video recording of the race and Zwift Community live actually featured me for a bit. I haven\’t gotten a chance to upload the video but here is the recap!

At the start there was a pretty large group of around 45 riders all in a tight blob. When the climb started everyone start to string out and I found myself in around 20th and then back to 25th after the sprint. I had to keep pushing through the sprint but managed to catch up all 4 times. On the 3rd and 4th sprint I tried for some FAL points, first across the line, which goes up to top 10. I got 6 points with the two sprints combined which is not a lot but they are still points. After the final sprint a rider who I suspect is a B that is just cruising then sprinting like crazy for the sprint(usually gets around 70-100 sprint points) and then sprint at the finish, he has won all 4 points races. He attacked and I knew that if he got a solid cap he had the power to go all the way to the finish. I tried following the attack but the attack later was shut down by the rest of the pack. I was on my own with no teammates in the final lap so I knew that it would be a sprint finish. Into the final 300 meters a rider from Zsun started sprinting early and then more riders began to chase. I started my sprint a few seconds after the first person went but I was already at the back of the group. I got stuck behind a few riders and then nearly passed one in the final few meters but just barely missed 9th. I lost the sprint to everyone in my group coming 10th. It wasn\’t the best finish I had but definitely not the worst. Next race is a TTT and the final race is Surrey Hills which I should have a pretty good shot at as long as the sandbagger does not decide to also have a good 10 minute power. 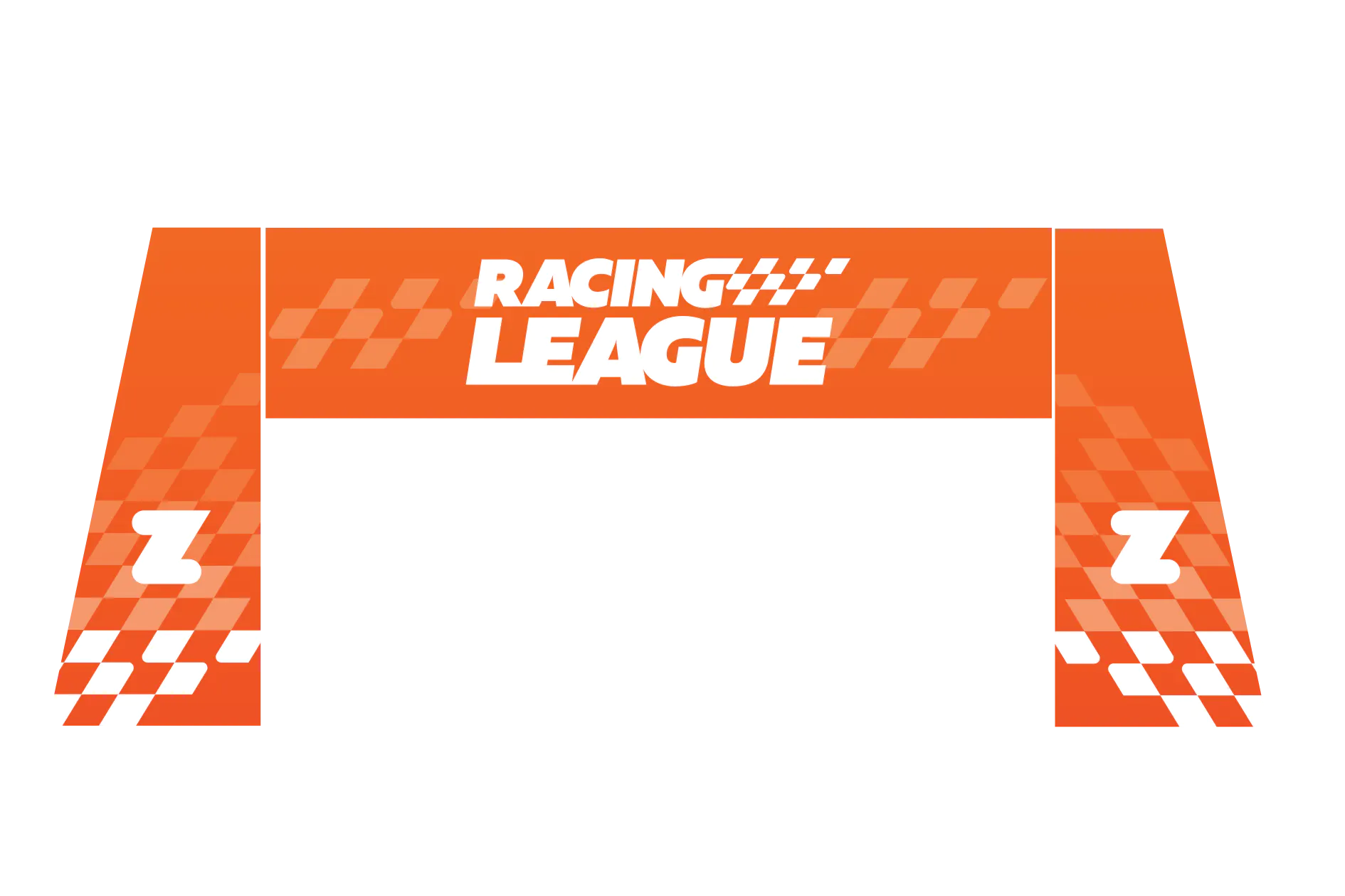