I have been doing the weekly zwift racing league races recently. The previous races I have done really good. This race, not so good. Here is a recap of the race from my point of view. Also what I could have done better, and what I did well. 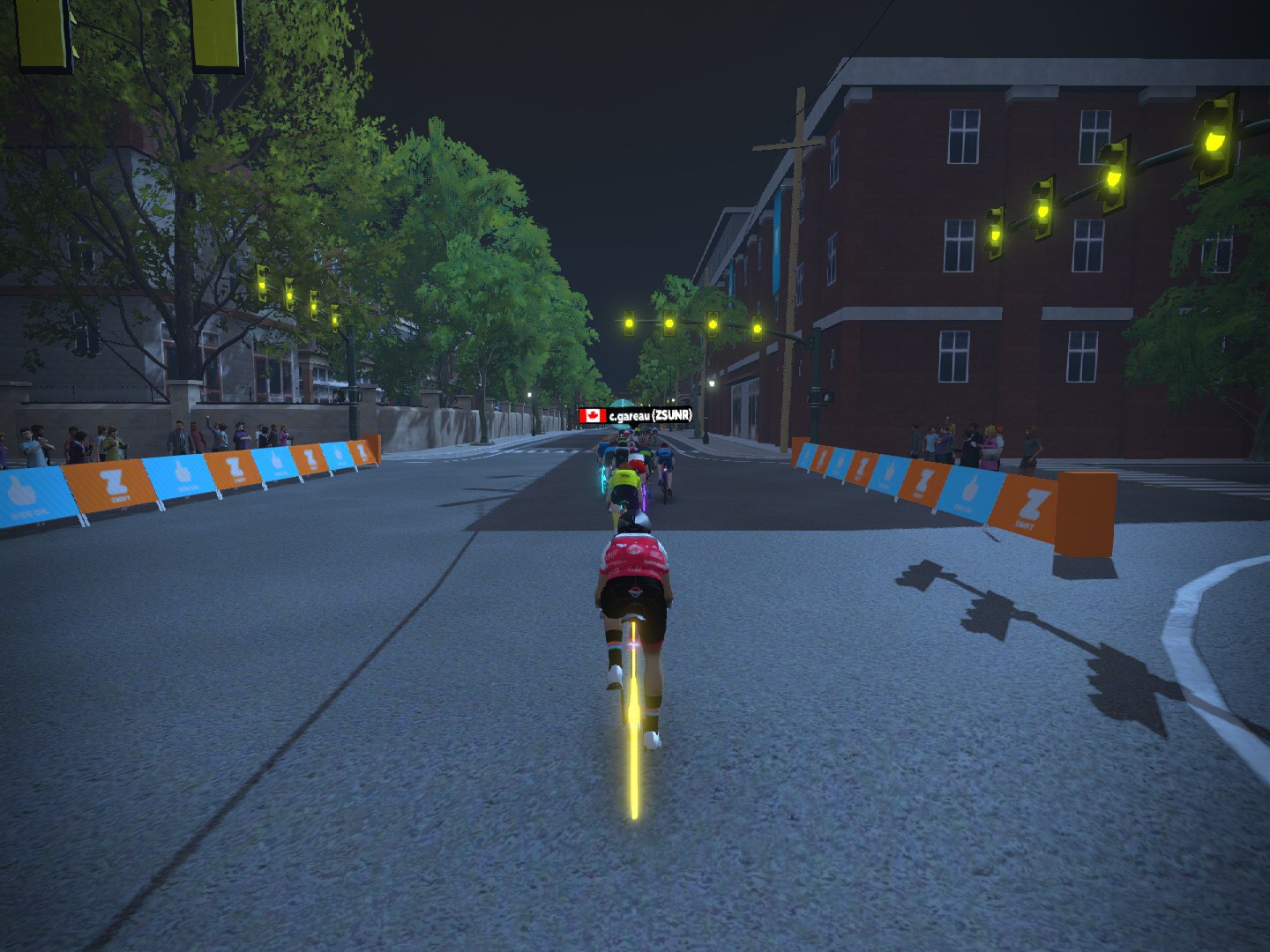 At the start of the race my legs were already tired and as we left the pen I was already drifting to the back of the group. It was a race of 84 riders so a very large race compared to any other races that you can find, I decided to just sit in and enjoy the draft. The draft wasn\’t helping much and I was still doing 130 watts. Something that I definitely should have done is taken the day off on Monday. I did that the previous week and I had a very good result that week. I was dreading this route because of how flat it was and how many sprints there were. I thought that riders wouldn\’t be going too hard on the sprints. I was wrong, everyone was doing 10wpk or more. That left me behind. Fortunately I managed to catch back up to the lead group. This happened 5 times. I got dropped. Every. Single. Lap. My legs were dead on the second lap and I decided I would just try and sit in for the rest of the race and hope for a decent placing for the finish. On the downhill leading to the finishing mile I knew that I would have to pedal on the decent. I was doing around 3 wpk when I got sticky draft and flew off to the back of the group. Since I am only 30 kg it is very hard for me to catch back up on a steep downhill. Rock vs Feather, the rock wins. I attempted to catch back up but failed to rejoin the front group. My race was over. I ended up just riding solo for the final 2 miles. 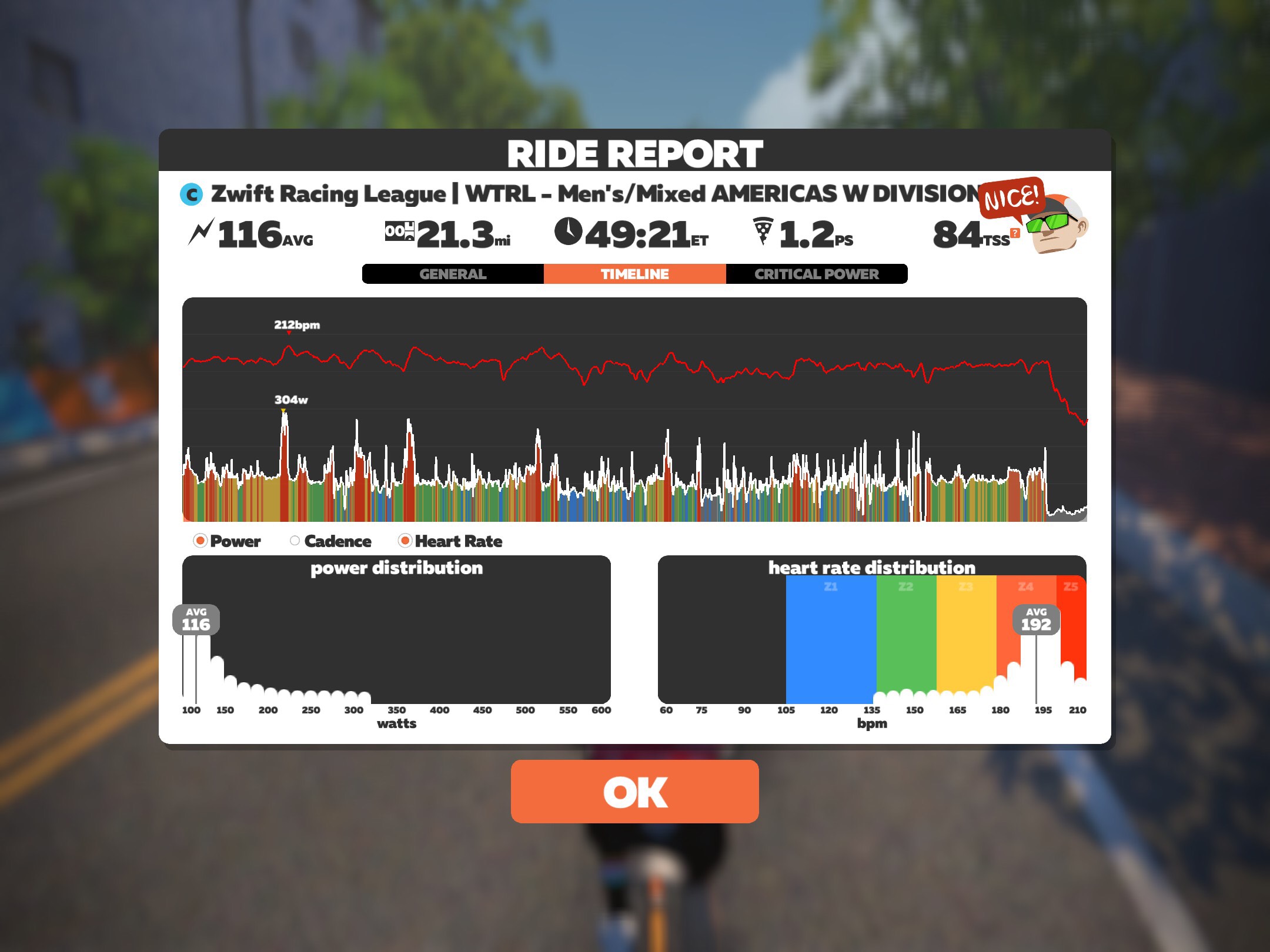 I probably should have taken a rest day on Monday because I did do a very hard ride on Sunday. I also should have just given it everything I had left to stay with the front group on the decent knowing that it ended on a climb and I could take that to my advantage. I hope you enjoyed the article! Check back daily for more fun articles!