Recently today Zwift has been teasing the much anticipated Japan course that was supposed to be released in 2020 but was delayed because of the pandemic. In the recent world of Zwift episode Wes Salmon, lead game designer at Zwift had a poster up that had a map of the new world. Unfortunately the map was not big enough for us to see what the route was but we have strong suspicions that it is Japan. Zwift also released a few photos and a video. Here is a link to the video: link. They also released a few images in emails. In the world of Zwift episode OJ borg, the host of the show said that his producer gave him the Green Tea Kit Kat Bar because of________. He did not finish the sentence to ensure that he did not give it away. The Green Tea Kit Kat bar is a Japanese thing so that is one clue that Japan is coming. Zwiftinsider also noticed that the last 5 days of the calendar are all Richmond and London, usually they are only 2 days in a row at most. My sister got an email from Zwift that contained an image of what looked like a gravel trail leading up to a Japanese building. There is a bit more information in this post:(https://www.zwiftforkids.com/zwift-weekly-update-11-new-world) but this is just a quick rundown of what has been going on around the new world. Zwift has 2 events, one in late May, and one starting in June that would seem like they would take place in Japan. That is what makes me think that this update will be dropping soon later this week, maybe Wednesday or Thursday? Here is another teaser that was just released earlier this morning! Video. Based on this video it looks like we will be getting some gravel but I doubt it will be all gravel. Zwift also just added a page on their website for this new world which means it is coming soon! Maybe even tomorrow. The new world is supposed to be called Yumezi, the Makuri Iskands. Here is a link to the page: https://www.zwift.com/YumeziHere are some pictures: 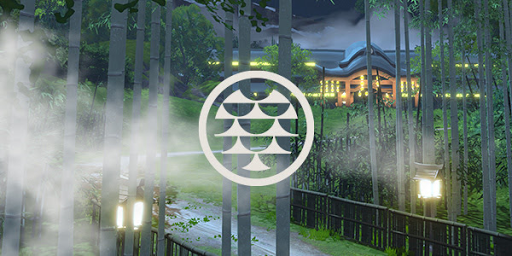 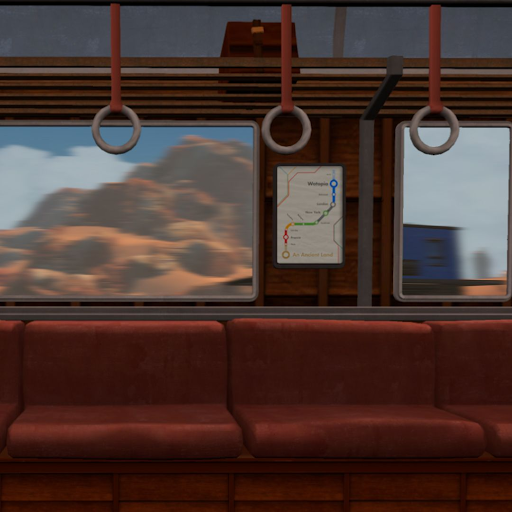