Zwift has just released a new update containing the new Colnago V3R. Here is also a list of the bug fixes and small features that were included in this update. These notes are from the zwift forums post here. The iOS update should be out shortly. Zwift recommends that everyone updates their app before the upcoming haute route event to prevent bugs. This update also contains some new fixes for pace partners that expands the drops multipliers depending on how large the group is. This is great for people who ride with C. Cadence because her group is always very large with usually over 100 riders. There is also an odd bug where in my name on zwift it is no longer showing the things that I had in parenthesis. For the update release notes click this link https://forums.zwift.com/t/game-update-february-23rd-2021/538141/34 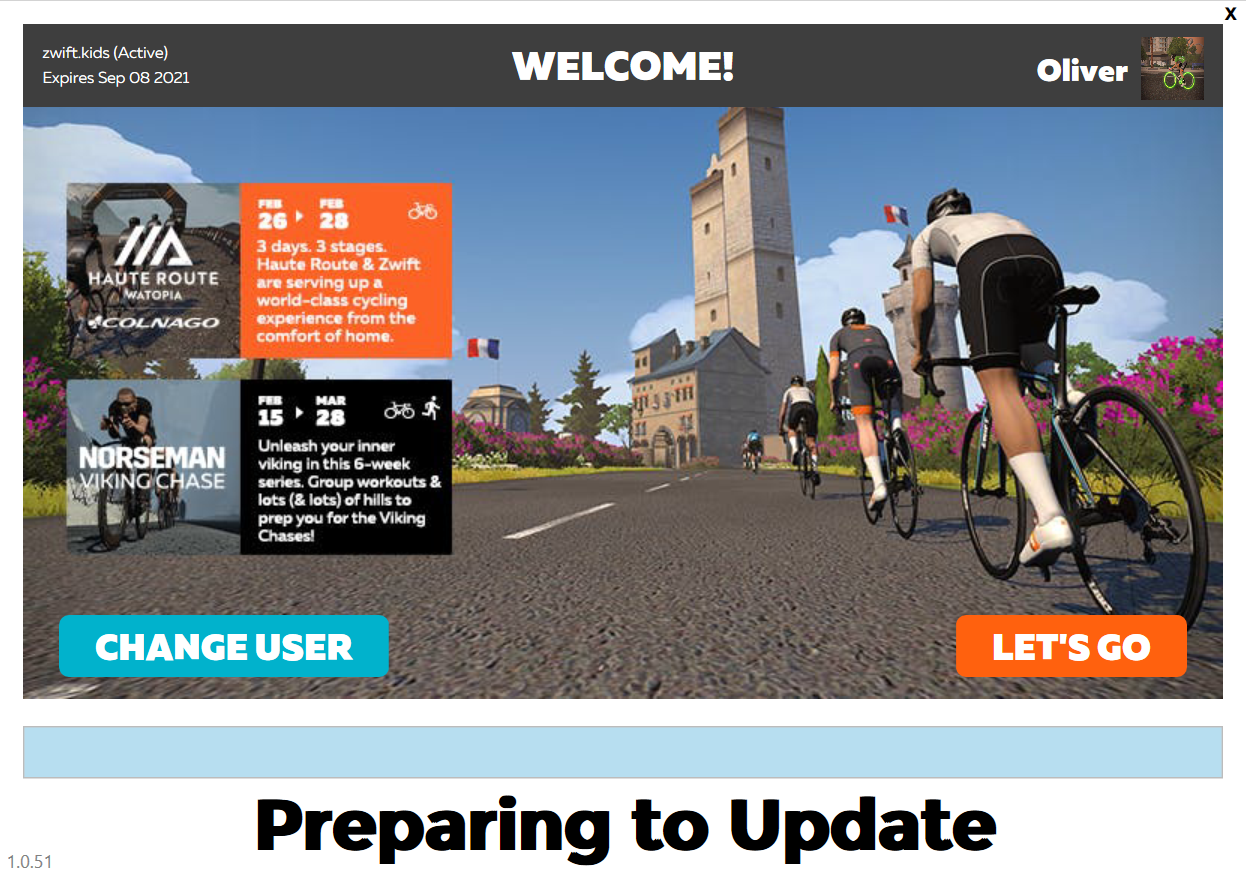 Here is a picture of the new colnago! 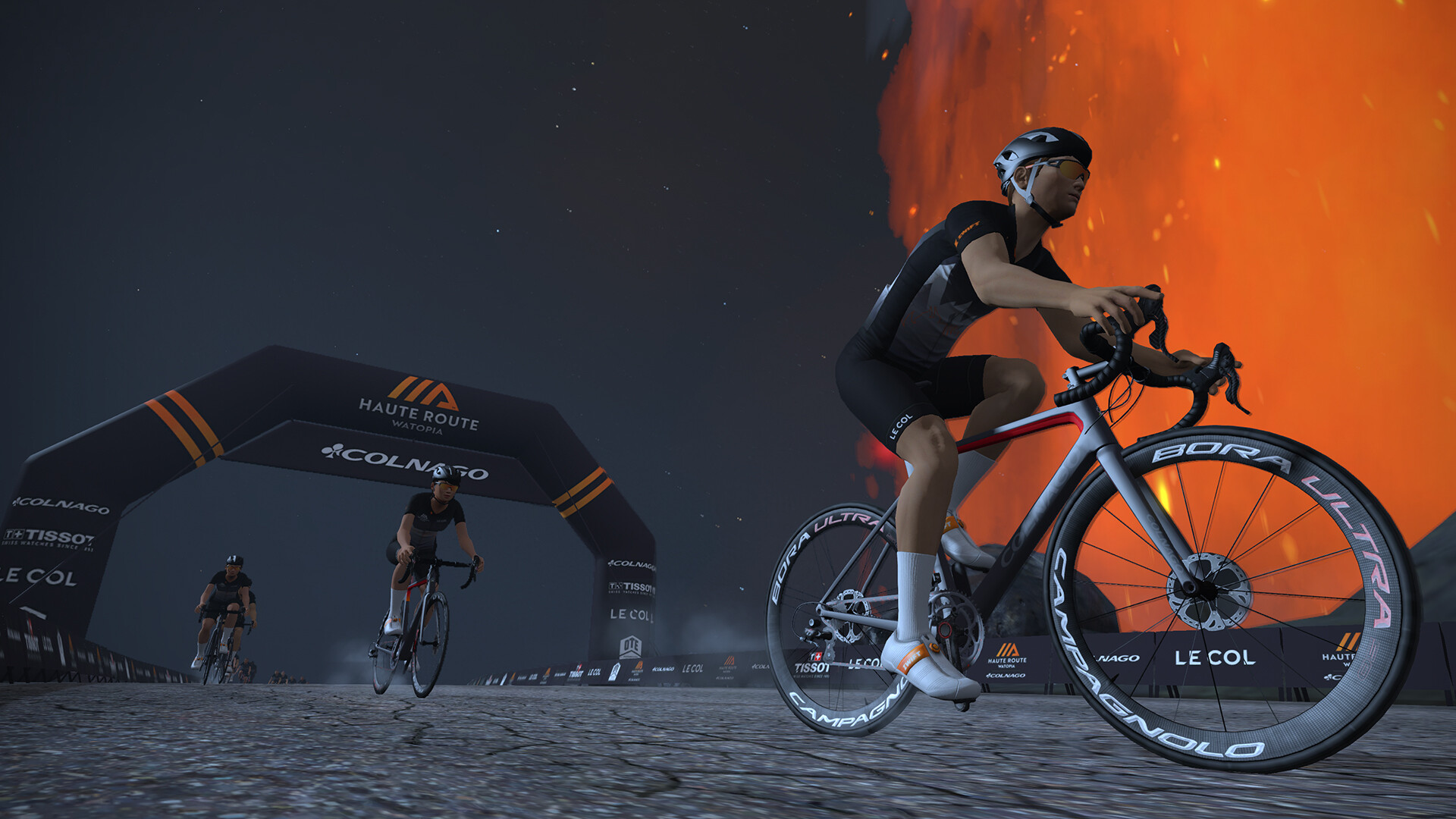